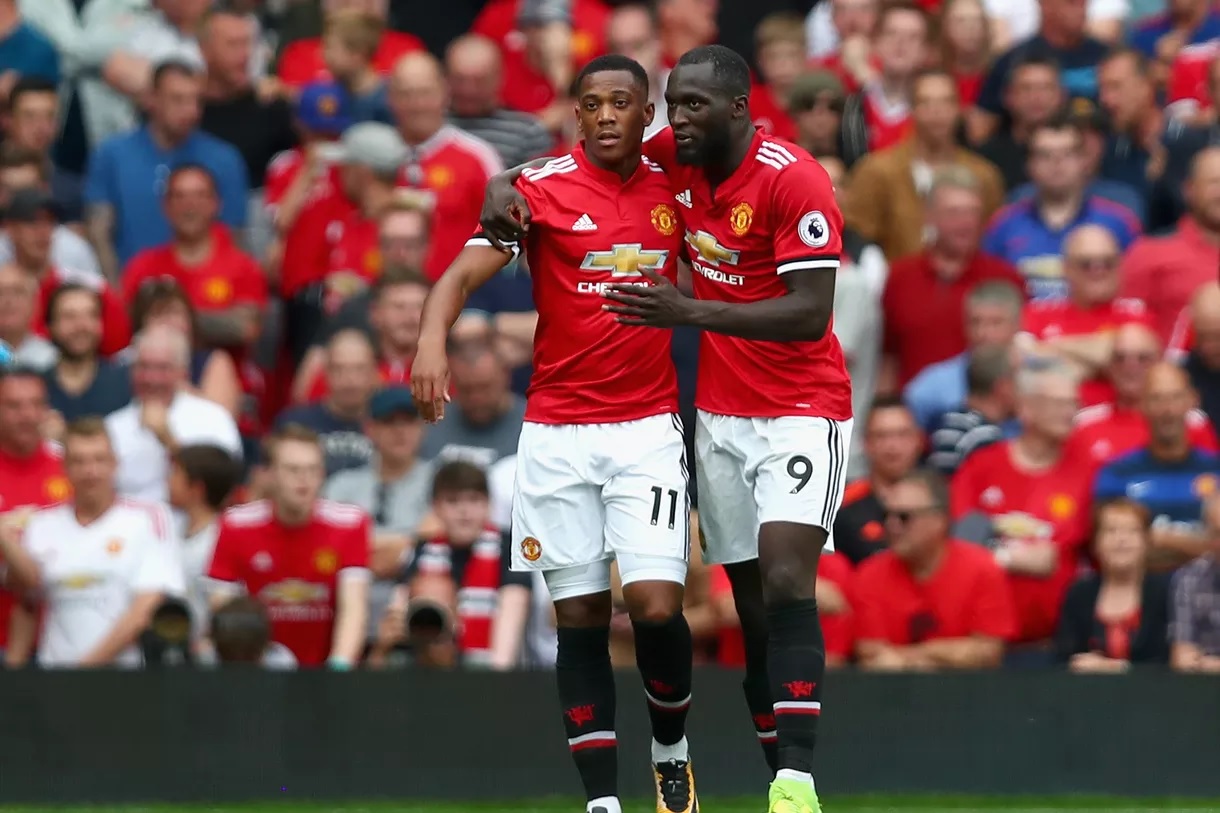 It was ultimately inevitable. Lukaku scored on his debut for Inter Milan. This, after all, is a striker that scored on his debut for West Brom, Everton, Man UTD and now Inter whilst being Belgium’s all time record goal scorer. Now no longer a United player, maybe it is time to forget about him, the good and the bad. What compelled me to write this article though is the fall out on social media after his goal yesterday: what could have been if he stayed?; what difference could he have made against Crystal Palace on Saturday?

Last season in the Premier League, he scored 12 goals in 32 games (2130 minutes) – a goal every 177.5 minutes. Under Mourinho he managed just the 5 goals in a very struggling side – only one of them a winner. Under Ole he managed another 7, going through various barren spells in front of goal. It was clear that something was not working. The team was not playing to his strength and his application was starting to diminish game by game under Ole who clearly did not fancy him. Summer came and it was obvious he wanted to leave. United were willing to let him go but only at the right price. His unprofessionalism at the very end cost him the respect he had earned at the club and rightly he was shipped off.

But around the Manchester club, the talk about Lukaku will continue for quite a while. Not because United need him or miss him but because they dearly miss his replacement. Effective immediately, United’s strikers are Martial and Rashford. Sanchez was touted by Ole as being a third choice striker but he is on the brink of leaving Old Trafford and even if he stays, he has done nothing at the club so far to suggest he’s gonna score the goals desperately needed. Greenwood is left out of this conversation because he will mainly be used as a right winger this season and it’s unfair to pin shortcomings of this football club on a 17 year old.

Marcus Rashford has 29 Premier League goals so far. Anthony Martial has 36. Whilst acknowledging the fact they have played on the wing most of the time, it has to be noted that the numbers they have posted over 4 years are being achieved in one season by other forwards. United desperately lack goals and whilst these 2 have started pretty well with 4 goals between them in the first 3 games, United are still short of quality and goals in attack. Ole promised the fans that Lukaku would be replaced this summer but for some reason or another (looking at you Ed Woodward), this hasn’t happened.

For better or for worse, United are yet better off without Lukaku. They can play with more fluidity and dynamism on the break and can press more from the front. United should remind themselves that Lukaku is pretty useless in pressing, which greatly affected their style of play last year. Lukaku would have been an excellent Plan B to have but he is no plan B and his status in the game is a testament to that. Having only a Plan A will hurt United going forward but it’s now time for Rashford and Martial to live up to the faith given in them and deliver, even in areas they are not of the game they are not known for. United do not miss Lukaku – they miss his replacement, as once again failure to properly invest in the squad might cost United dearly this season.